Tony began his insurance career in the early 1990’s, working part-time in his father’s insurance agency. He attended the University of Kentucky on academic and athletic scholarships. While in college, he achieved two UCA National Championships as a UK Cheerleader. He was also selected as a “Top 40” senior at UK, and placed on the prestigious Mortar Board National Honor Society (Pi Sigma Alpha).

After graduating from college in 1997, he became a property underwriter in TN. He was promoted to an agency field specialist in Northern Kentucky (NKY), where he remained until opening his first agency in 2000. After owning two captive insurance agencies, he decided to open an independent insurance agency in NKY to better service his customers.

Tony is married to Kimberly Rollins and resides in NKY. They have two sons. Tony is an active member at his church. He’s been a member of the NKY Chamber of Commerce multiple years. He also volunteers time with the Children’s Home of NKY, the Boone County Jaycees, the Hosea House, Hope Ministries, JDRF and Redwood to name a few. He’s served as an Executive Board member and Past President of the NKY/GC UK Alumni Club. He has also served as a National Board member for the UK Alumni Association. He spends most of his free time with his wife and two sons. He’s an automotive enthusiast and enjoys networking events. 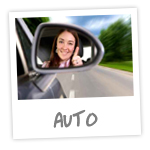 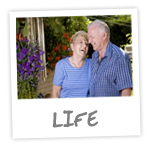 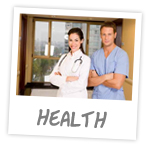 What Clients Are Saying...

Make sure to get the latest tips, trends, and news from Rollins Insurance!